Who Are We Sending Back Home? The Difference Wilberforce Academy Makes 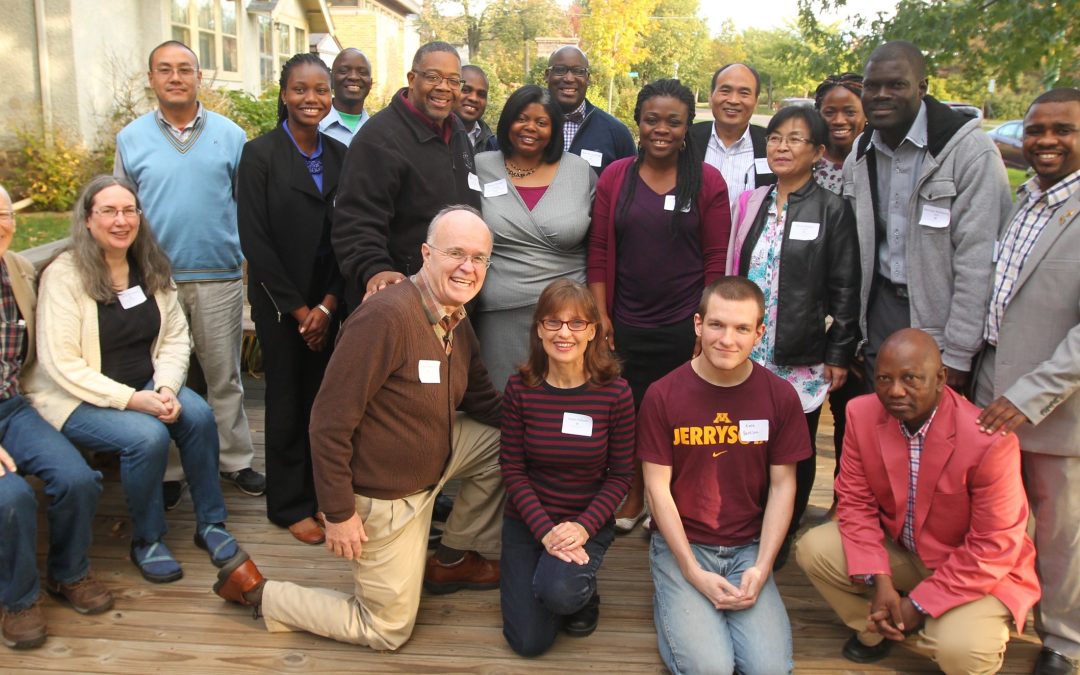 For nearly a quarter century, I’ve been trying to make the case that some of the one million plus international students at our doorstep are future leaders for their nations.

It’s time for me to tell you how Wilberforce Academy is helping prepare them as Christian nation-builders, to use a term that my friend Vishal Mangalwadi has often used. To explain how we do it, I must first highlight the 21stacademic backdrop: Our academic institutions are graduating cynical secular postmodernists, on the one hand, and, inadvertently and indirectly, fueling radical Islamism, on the other (as I suggest when I address the case of Sayd Qutb below).  At the Wilberforce Academy, by contrast, we believe God wants us to help shape men and women filled with hope, skills, and commitment for redemptive change because they follow Jesus Christ.

The bad news first. Consider, first of all, Sayd Qutb, sent by the Egyptian government to study in the USA from 1948 to 1950.  A budding radical Islamist before his studies here, Qutb’s views hardened while he was here in our universities. To him, America was a materialistic cesspool destroying the human spirit.  When he returned home, he immediately joined the Muslim Brotherhood where he ultimately became their intellectual fountainhead for radical Islamism.  He warned that “it would be a disaster for humanity if the world became America” (quoted in What They Saw in America, 2016). And, as a graduate classmate from the Middle East warned me some 15 years ago, to this day Qutb’s writings are widely distributed among Arab students bound for studies in the USA.

Now, some 70 years later, many returnees are also taking back home the postmodern intellectual virus that is all the rage in American academia.  This is the second evil that broods in far too many academic hearts and minds.  When I researched my 2016 book Taming the Beast: Can We Bridle the Culture of Corruption? I found many examples of returned internationals whose love for truth had been beat out of them by postmodern professors who believe that raw power is the only real force in nation-building. International students exposed to postmodernism lose interest in genuine justice and human flourishing while amassing all the power and privileges they can assemble as Western-trained intellectuals.

In other words, I believe we are sending back to the nations either jaded, suspicious, power-hungry cynics or utopian radical Islamists willing to use violence for Islamic domination.

Contrast the story of Sayd Qutb and the cynicism of secular postmodernists with the story of James Yen, the great 20thcentury Chinese educator and social reformer whose heart and soul were solidly anchored in Jesus Christ.  He studied at Yale and Princeton universities between 1916 and 1920, and, during a period of intense upheaval, returned to China (married to the godly daughter of a New York-based Chinese pastor) to give leadership to the Mass Education Movement and, later, the Rural Reconstruction Movement.  By one estimate, his efforts have positively affected the lives of 50 to 200 million people on the planet today.

At Wilberforce Academy we want to produce more James Yens.  Out of the 50,000 Christian internationals studying in the USA, we mentor a small number of mostly graduate students who creatively, courageously, intelligently, and skillfully apply a Christian worldview to their home societies and workplaces.  As redemptive change agents, these Christ followers discover and implement Christ-honoring solutions to difficult problems back home.

Our mentees have already developed, or are in the process of developing:

Several of our mentees are very effective evangelists, and we encourage all of them to find ways to train others in their societies as redemptive change agents.  Key themes in our training program include:

At the very heart of our mission is the deep conviction that the universe, which cries out in anguished frustration until the children of God are revealed (Romans 8:19), awaits our students and their call to be redemptive change agents who come with Christ-centered solutions to the havoc caused by sin in their home societies.

Rather than postmodern cynics or radical Islamists like Sayd Qutb, we are mentoring 21st century Christian nation-builders like James Yen.