Ending the Sexual Revolution with a Lullaby 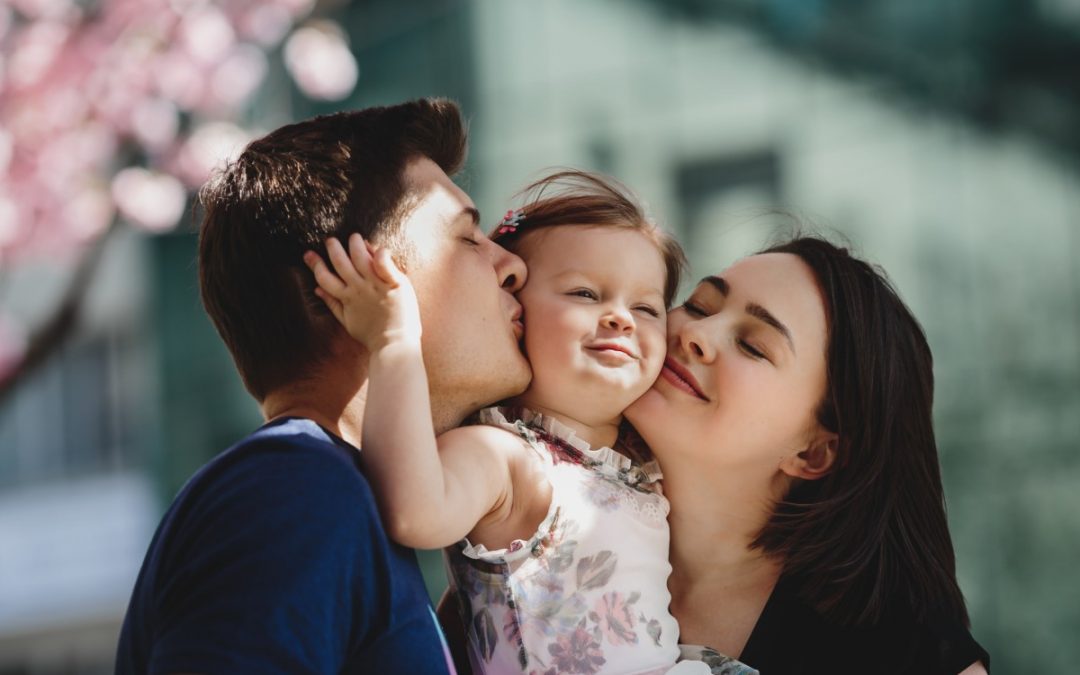 A lullaby will forever smell sweet to me of a baby’s warm milkish breath. A lullaby always feels soft, tender and peacefully timeless. A good song can cast a spell over you like that. It can even merge memories with the present leaving an indelible mark on your heart. I invite you to dwell on your own memories of singing or listening to a lullaby. Flesh out your images of recollection with tangible and the intangible details. Situate yourself back into the atmosphere of your memory. Hold onto that imagery and feelings as you read on.

I am a mother who knows the full meaning of lullabies. I am also a daughter, a sister, a wife, a girlfriend who simply, and matter-of-factly embody womanhood. My sons, my brothers, my husband, my male friends and colleagues complement my womanhood with their manhood. Lullabies have meaning because I am a mother. As I recall the time of singing lullabies for my sleepy babies, I can also picture my husband gratefully joining the nightly ritual. That experience taught me that lullabies have the magical power of creating a space of happiness; yet, no two lullabies are the same. Moreover, that kind of knowledge guards me against the sterile version of reality made up of facts and formulas expressed in zeros and ones. With suspicion and incredulity, I look at the forty-plus genders (invented faster than drink flavors, it seems) and a myriad of weaponized pronouns that clamor to gain legitimacy. The resulting social cacophony is enough to drown out any meaningful song, let alone a lullaby.

Sex is not in need of a revolution. It suffers a poverty of meaning rather than an injustice. When a bedrock reality such as sex has been corrupted beyond recognition, it takes only a generation to bury it under collective amnesia. First the corruption began with blurring of distinction. Then it led to confusion and chaos. It will soon leave a generation too impotent for any revolution, sexual or otherwise. What is at stake is abolition of man as we know it. Sages like C.S. Lewis has warned us for decades, yet the cacophony seems to be giving the marching orders. If there is no objective truth, but only “your truths” and “my truths,” a common noun such as “man” or “woman” will cease to mean anything. Pronouns will beget more pronouns while feelings obediently create endless realities. Surely, words will lose their power in this sea of meaningless utterances.

Sex has never needed a revolution. Man was created “very good” by the Creator, while woman inspired the first poetry, “bone of my bones and flesh of my flesh” from the man who until that point could only come up with common nouns. Man and woman, together, bear the image of God who mandated His image-bearers to protect, produce, and procreate. The whole world was pregnant with meaningful silence waiting to be discovered, expressed, and celebrated. The bedrock reality of sex reminds us who we are and who we are meant to be. Sex originates from this perfect world of beauty. Is it not, then, an insult hurled at the Divine if we act as though what He deemed “good” is “less than good” or even “not good”? Isn’t the idea of sexual revolution, as if Nature needed improvements, an accusation towards God as in the serpentine question of “Did God really say?” Viewed in this light, sexual revolution is actually a rebellion against God and His created order.

Rebellion always involves violence but, rebellion disguised as revolution hides its innate violence. Such is the case we find in inverted virtue where women’s rights end up elevating abortion to a new status of “reproductive justice.” The punishment of sexual criminals befalls the innocent unborn whose rights remain undefended. While violence defiles the land with innocent blood, morality sits on academic chairs and church pulpits to speak impotently of abstract justice. Time is running out before this pseudo-revolution, in bed with pseudoscience, birth a monster too enormous to slay. When we lose sight of the image of God in us, there awaits the end of man, both male and female.

Jenny (Jee-El) Park is a Wilberforce International Institute Academic Fellow and Artist-in-Residence. Jenny received her B.M. in Piano Performance from Manhattan School of Music and M.A. in Music Education from Teachers College of Columbia University. Born in South Korea she moved to the USA at the age of 12 with her family. Jenny currently resides in Southern California.