There Will be Wars and Rumors of Wars 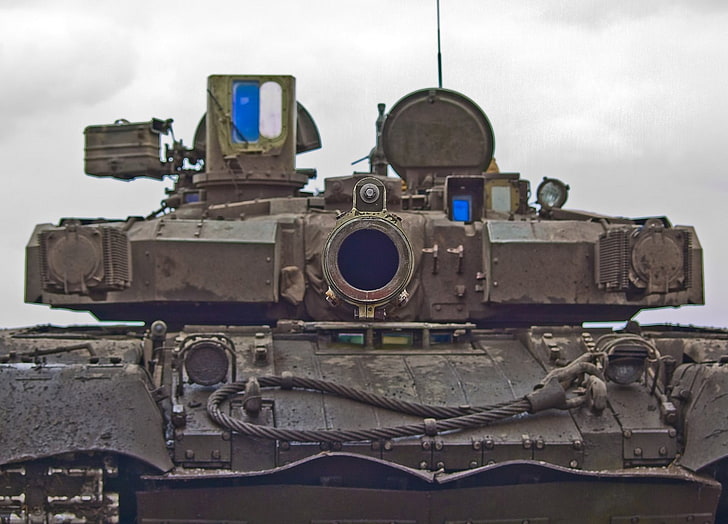 As a person with a lifelong interest in geopolitics and a PhD in International Relations with a focus on Security, Strategic Theory, and Foreign Policy I have found myself being constantly asked in the last month about my opinion of what was going to happen between Russia and Ukraine. My initial response was that I thought that Putin was bluffing to test, what he perceives is a historically weak American president. However, as the buildup continued, I began to have second thoughts about my analysis as the expense of keeping 75+% of the Russian military in the field on the Ukrainian border did not make sense for a bluff. My problem was, and still is, what is Putin’s ultimate objective?  I do not see a way for him or Russia to come out a winner in this situation unless NATO and the USA completely capitulates to him.

Before I get into the current situation let me give you a little background. I am a child of the Cold War. I am a member of Generation X (not a Baby Boomer or a child of a Baby Boomer) born in the 60s. We came of political age under President Jimmy Carter and stagflation. We were the generation who took a chance with our first votes by voting for a supposedly “war mongering” and “intellectually inept” actor named Ronald Reagan.  The funny thing was that this supposed war monger turned out to be a peace monger. After the fact, he has been widely recognized as one of the most intellectually astute presidents in modern American history, and in my humble opinion, a far superior global thinker than any of his successors to date. By the end of his presidency he had, with the help of others (including in no small part Soviet leader Mikhail Gorbachev), ended the Cold War, broken the Berlin Wall, and torn down the Iron Curtain. One of my greatest memories was watching, live on television, the West Berliners tearing down the Berlin Wall in November 1989.

With the fall of Communism, the end of the Cold War, and the beginnings of what many hoped would be a “New World Order,” I looked forward to a brighter and more peaceful future for my (eventual) children. On February 24, 2022 that all changed when Vladimir Putin’s Russia invaded the Ukraine in violation of its sovereignty and international law. While this is a still developing situation, it sends the world into a heightened level of insecurity because of the potential for two nuclear powers to clash, while the nuclear threat has always been there, we are now recognizing it once again. The question is legitimately being asked whether Putin is a rational actor or a crazy man. It is hard to know. By way of reference, in 1938 Time magazine made Adolf Hitler its Man of the Year and by 1945 everyone knew that he was crazy. Sometimes it is hard to know until it is too late. The problem in the case of Putin is that he has control of nuclear weapons that Hitler never had. The world should be worried. We are, in the best-case scenario, facing Cold War 2.0. I do not even want to think about the worst case.

How the situation in the Ukraine will eventually play out is anybody’s guess; there are too many variables to know the final outcome. How strong will the Ukrainian resistance be? (It is looking strong so far.) How committed will the Russian troops be to dying in order to take the Ukraine for Putin? Will the Ukrainian Army be able to slow the Russian Army long enough for the spring thaw slow or halt Russian armor? How bloody would any Russian occupation of all or part of the Ukraine be for both Russia and the Ukrainian people? You get the idea. Further complicating the issue is the possibility that China, which is strongly backing Russia (a Sino-Russian alliance was something Nixon feared), will use this “opportunity” to invade Taiwan. It knows that the United States cannot effectively deal with both Russia and China at the same time. There is an ancient Chinese curse:  “May you live in interesting times.” We certainly live in interesting times.

How are we as Christians to see this situation?  How are we to react? To pray? In Matthew 24:6-14 Jesus begins with, “And you will hear of wars and rumors of wars. See that you are not troubled….” However, troubled I am. I have two children of draftable age as well as friends and relatives that are already serving. Many of you probably do too. What we forget is that our worldview compels us to trust our God to see us through to the end, an expected end that God gives us with Him rather than an end that comes in this life. At the end of that passage, in Matthew 24:14, Jesus gives us a responsibility as Christians that no matter what is happening around us:  “And this gospel of the kingdom will be preached in all the world as a witness to all the nations, and then the end will come.” We need to be focused on being Christ to others. We need to be witnesses to all nations. We need to work for the redemptive change that this world so desperately needs.

Wilberforce International Institute is working and will continue to work with our internationals to train, equip, and to support them in their redemptive projects just like William Wilberforce did in England two hundred years ago. While we do not currently have any active internationals working in the Ukraine, we do have them in nations close by. We need to remain strong in our faith in our God that He will see us through this crisis for His glory in the end. In fact, Jesus promised that in Matthew 24:13:  “those who keep their faith [endure, stand firm, and persevere] until the end will be saved.” (Expanded Bible].   I take courage in the end of God’s Word in Revelation 21-22 that the justice of God triumphs in the end. We pray for His justice to come, and we continue to work for Him until it comes in His time.

Postscript –  2/26/2022:  It APPEARS, as of today (there is a lot of disinformation, and it is possible to be fooled), that the war is now going poorly for Putin. Russia seems to be more than a day behind their 1st day objectives, their early casualty rates are at an unsustainable level especially for their elite Spetsnaz troops, and they have now asked to sit down and talk with the Ukrainians.  At the same time they are calling on the Ukrainian military to overthrow the democratically elected president of Ukraine, Volodymyr Zelenskyy (ironically a former comedian and actor). All of these are signs that things are going well. Anonymous has declared “war” on Russia because of the Ukraine. They are playing havoc with the Russian cyber infrastructure. Furthermore, there have been protests in both St. Petersburg and Moscow, and it appears that the average Russian soldier is not willing to die for Putin. The West may have overestimated the Russians and underestimated the Ukrainians.  — Food for thought.